Canon updated their entry-level mirrorless camera today with the announcement of the new EOS M200, a Canon EOS M camera that's compact and intuitive for folks looking to upgrade from their smartphone. 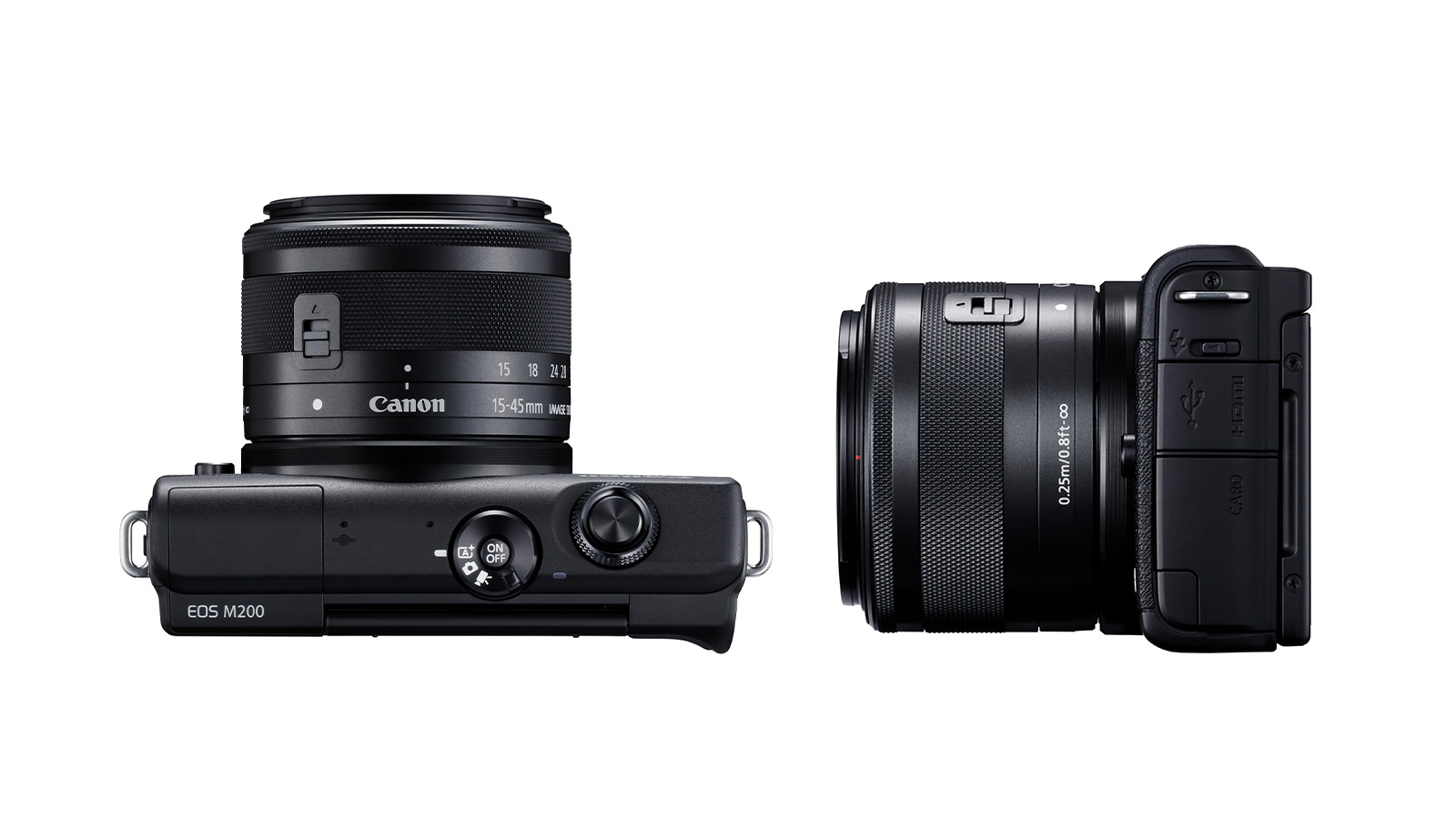 Featuring a 24.1 megapixel CMOS (APS-C) sensor, DIGIC 8 image sensor and Dual Pixel CMOS AF, the M200 is roughly the same shape and size as it's predecessor, the EOS M100. Upgrades include a boost in the number of selectable autofocus points (from 49 to 123), the addition of Eye Detection AF and 4K/24p video.

New to the M200 is the ability to record vertical video, something we originally saw with the Powershot G7 X Mark III earlier this year. While vertical video has long been an annoyance for people viewing on wide format screens, it's becoming more and more relevant with the rise of Snapchat, Instagram Stories and other videos meant to be viewed on a smartphone screen. 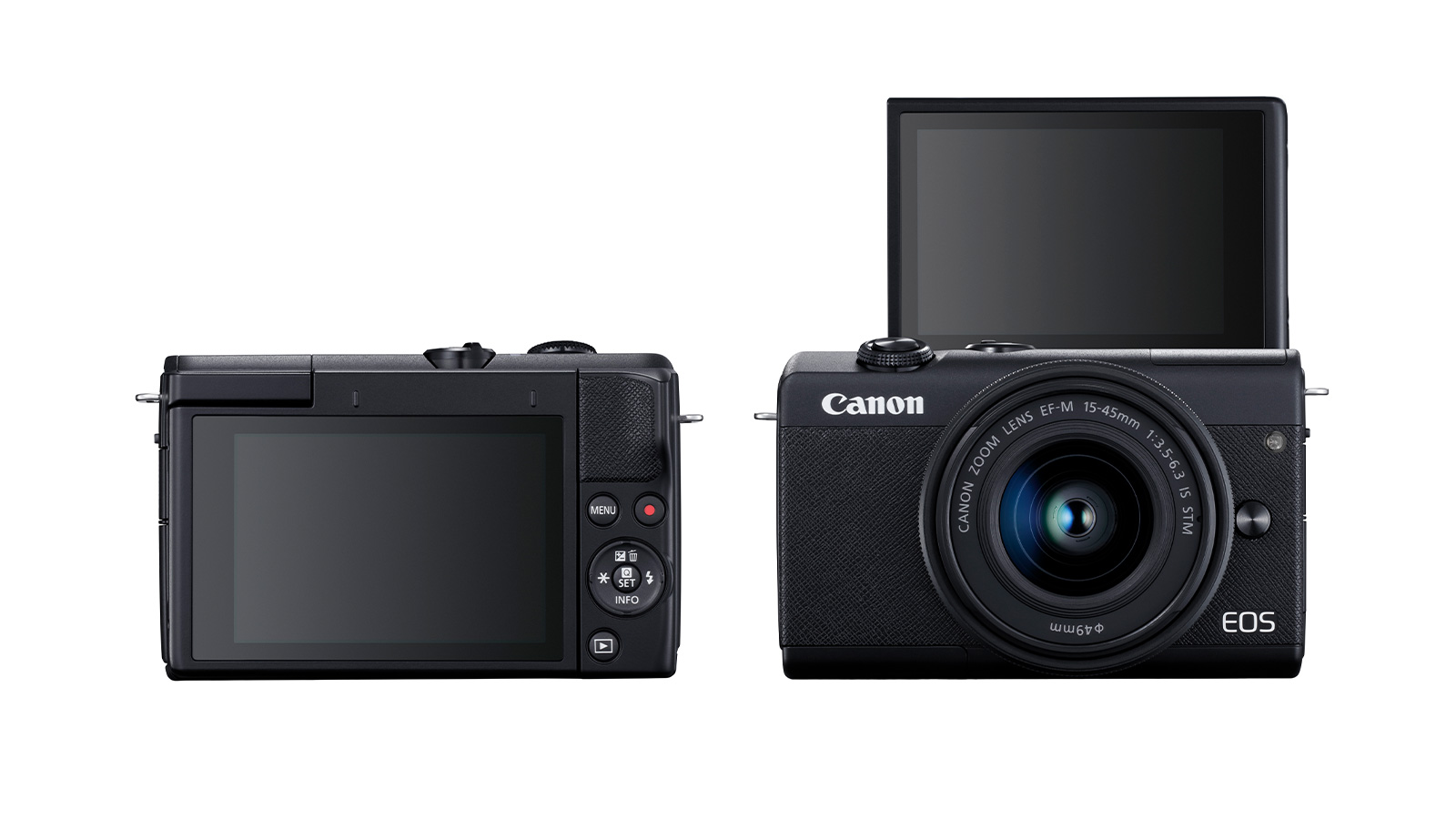 The rear 3.0", 1.04m dot LCD flips up for selfie mode. Flipping the screen enables portrait mode, which increases background blur. It's also a touchscreen that controls much of the cameras features since there's only three buttons and a four-way control pad.