Shutter Speed: It's the speed at which the shutter of the camera closes. A fast shutter speed creates a shorter exposure — the amount of light the camera takes in — and a slow shutter speed gives the photographer a longer exposure.

Aperture: In optics, an aperture is a hole or an opening through which light travels. More specifically, the aperture and focal length of an optical system determine the cone angle of a bundle of rays that come to a focus in the image plane. 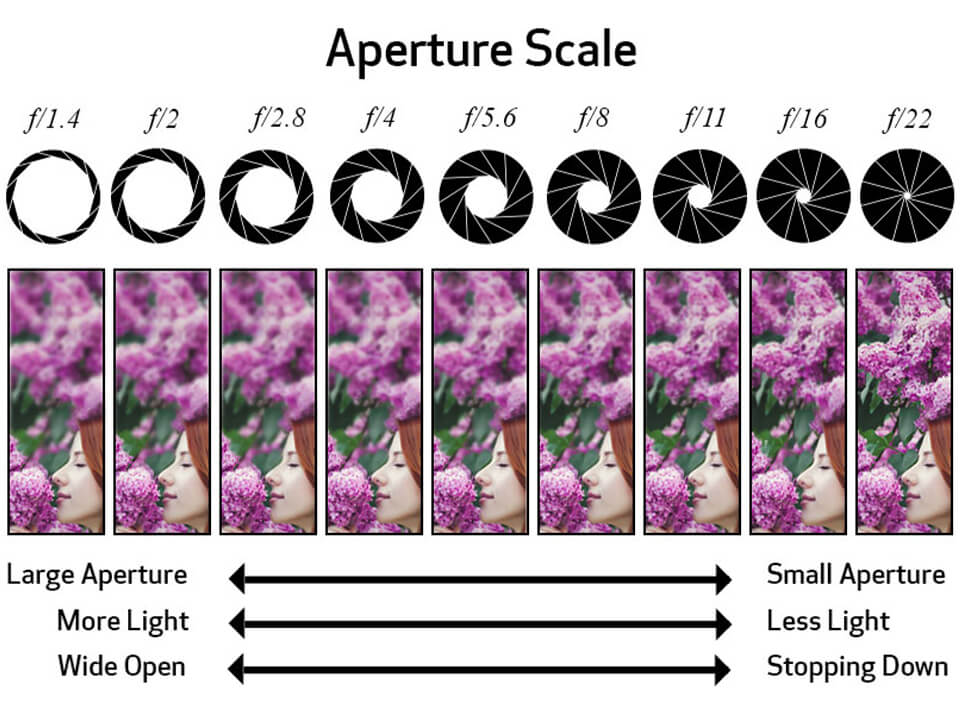 ISO: The acronym ISO stands for “International Organization for Standardization”. However, camera ISO does not directly refer to the organization that creates various technology and product standards. Ever since two film standards called ASA and DIN were combined into ISO standards in 1974 (later revised for both film and digital photography), they were referred to as one word “ISO” from that point on. Although ISO initially defined only film sensitivity, it was later adopted by digital camera manufacturers with the purpose of maintaining similar brightness levels as film.

In short, ISO is for sensitivity to light. The brighter the scene the lesser ISO you would use, the darker the scene you would need to use higher ISO. The consequence to this is that the higher your ISO the more grain or noise you would see on your photos. 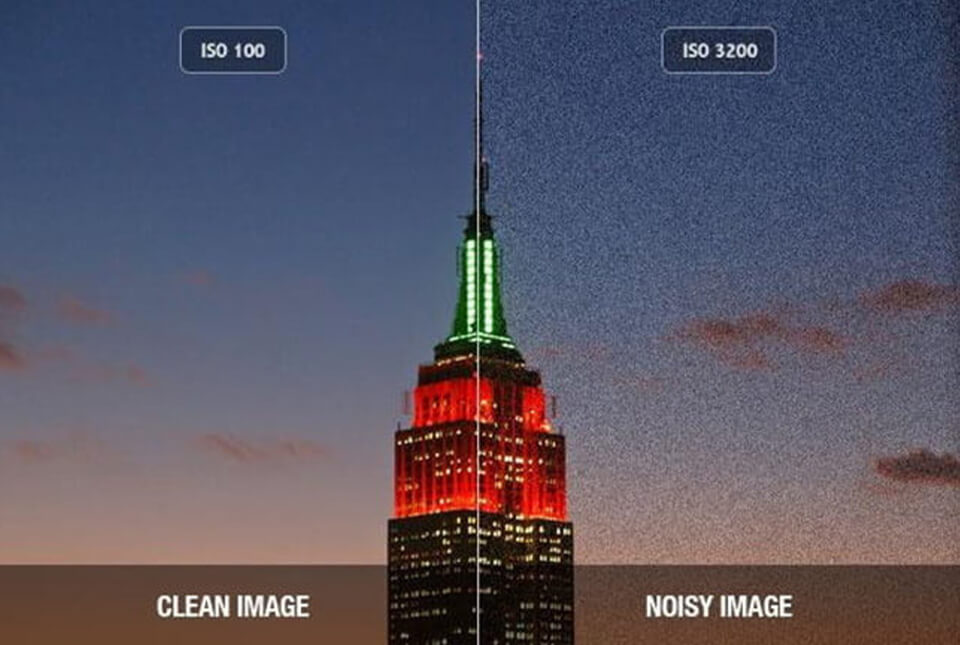 You would need all three to make a proper exposure, hence the term Exposure Triangle.

This would not change on any of the manufacturers, whether it be Canon, Sony, Nikon, Fuji, etc. This is the very basic principle of photography in my opinion. You need to understand how each of the three would work then you can comfortably play around with the Manual Settings on your camera.