Sony made their next APS-C mirrorless camera, the  a6400, official at their launch event in San Diego this morning. Featuring a 0.02 AF acquisition speed that Sony claims to be the world's fastest", the a6400 uses a 425-point hybrid autofocus system similar to those found in Sony's full frame mirrorless cameras such as the a7 III. The new autofocus system introduces new features like Real-time Eye AF and Real-time Tracking for increased accuracy and speed. 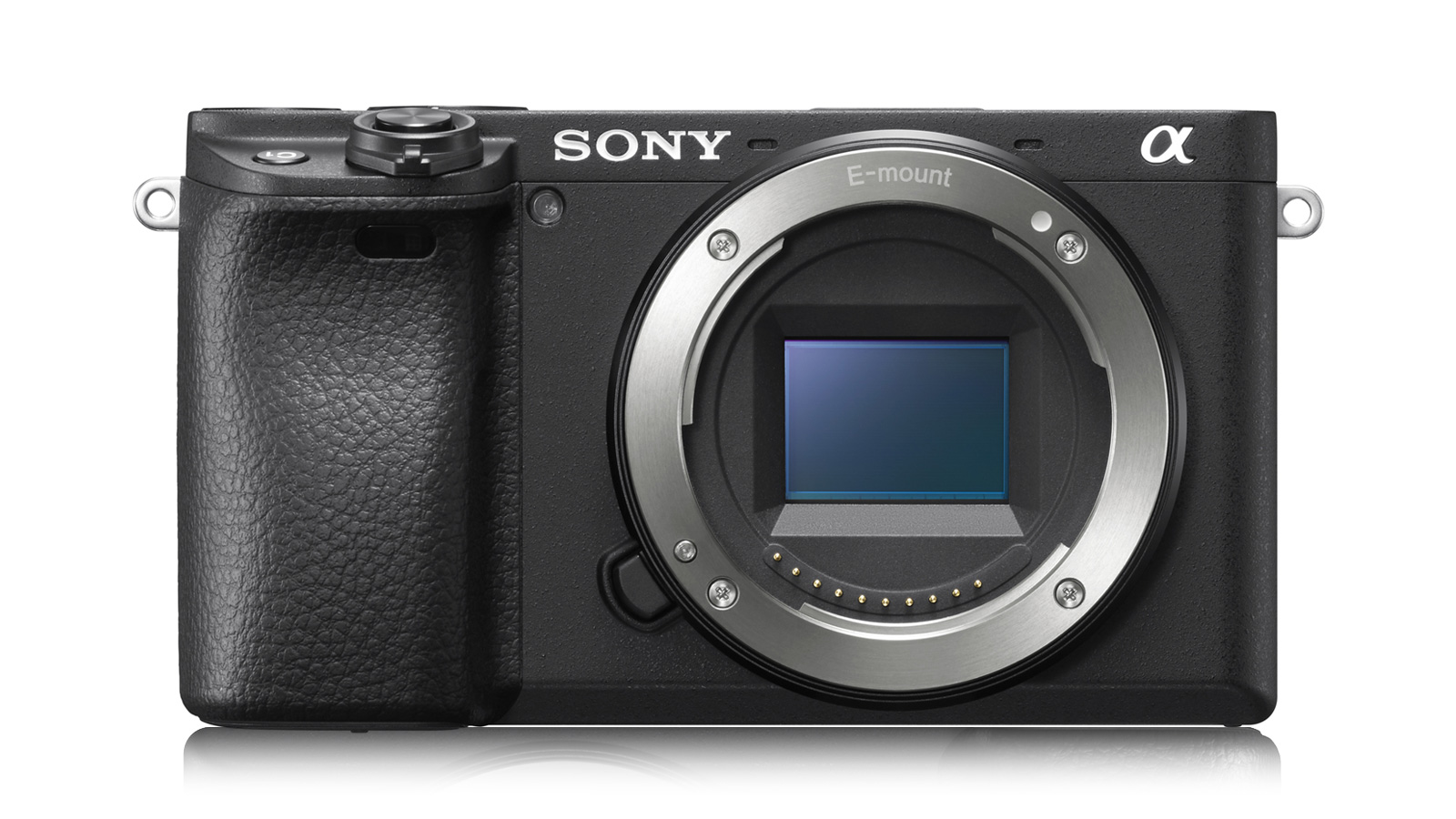 The sensor is a 24.2MP APS-C Exmor CMOS image sensor is paired with the latest BIONZ X image processor and is capable of up to 11 fps continuous shooting. ISO range goes to ISO 32000 and expands to ISO 102400. Video capabilities feature 4K (3840 x 2160) movie recording with full pixel readout and no pixel binning. 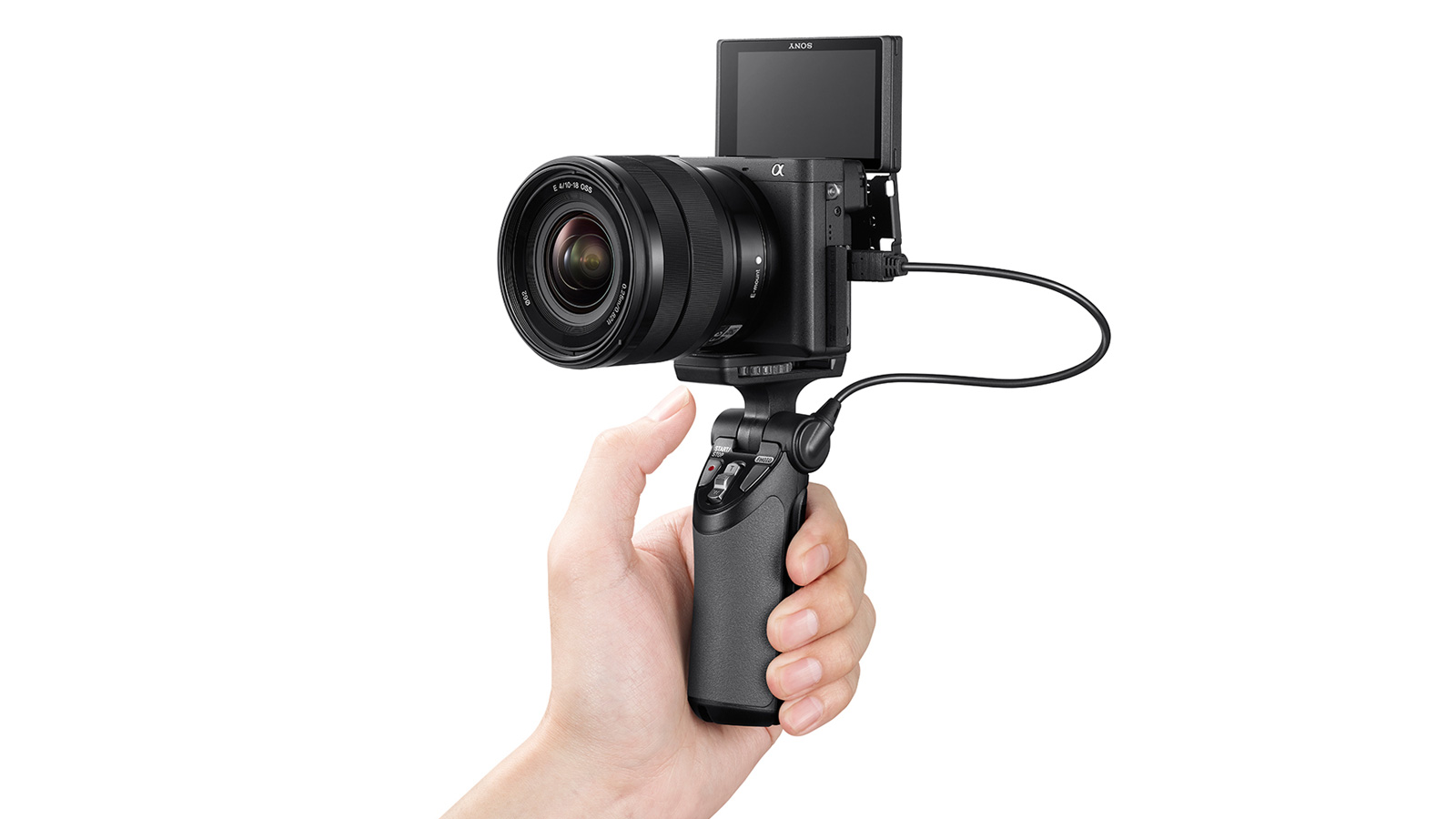 On the back is a 180-degree flip up LCD touch screen with 921k-dots of resolution for selfies and vlogging as well as a XGA OLED electronic viewfinder. 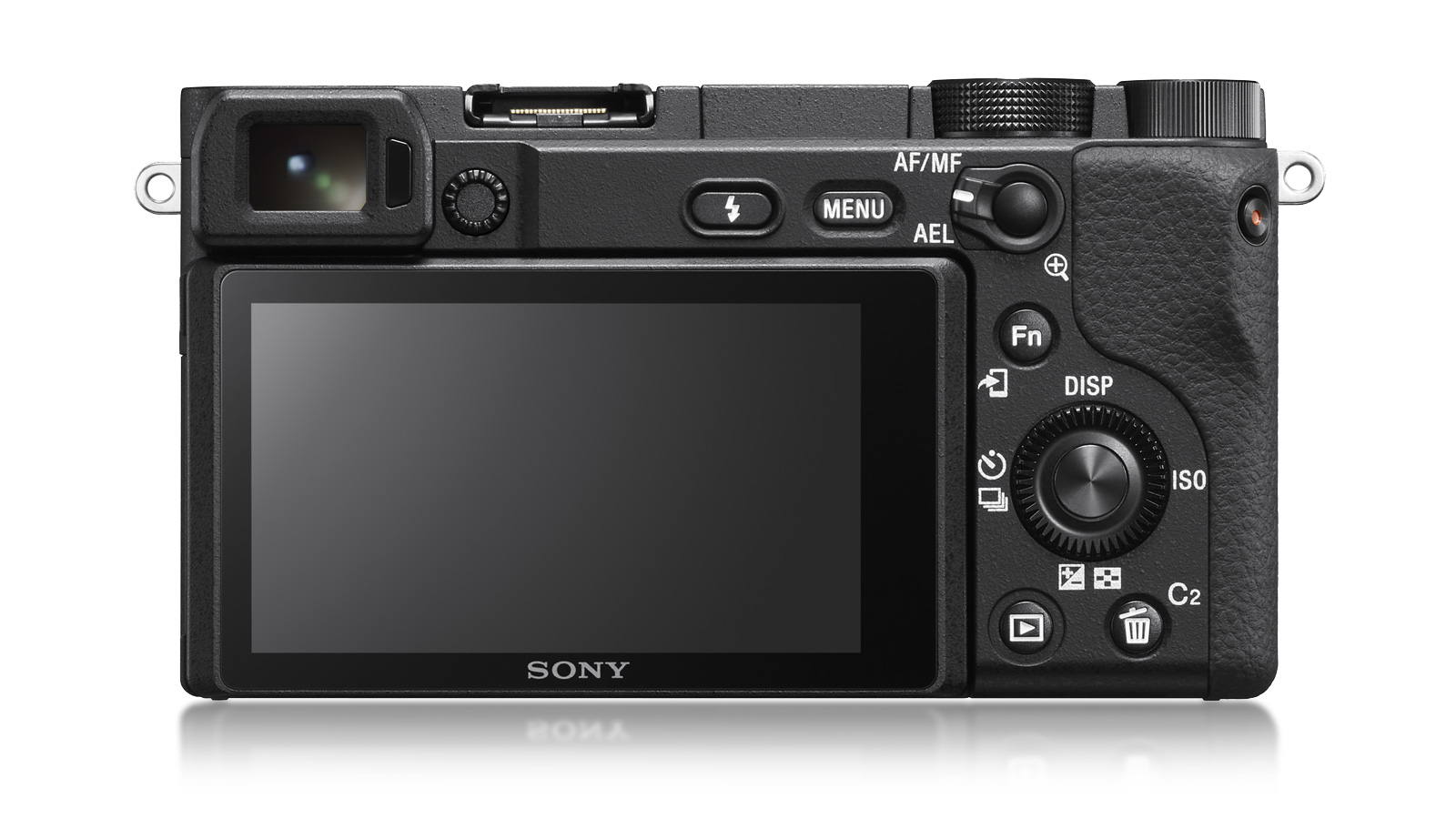