Sony made a plethora of new product announcements today, including two new APS-C camera bodies as well as a pair of new APS-C E-mount lenses. 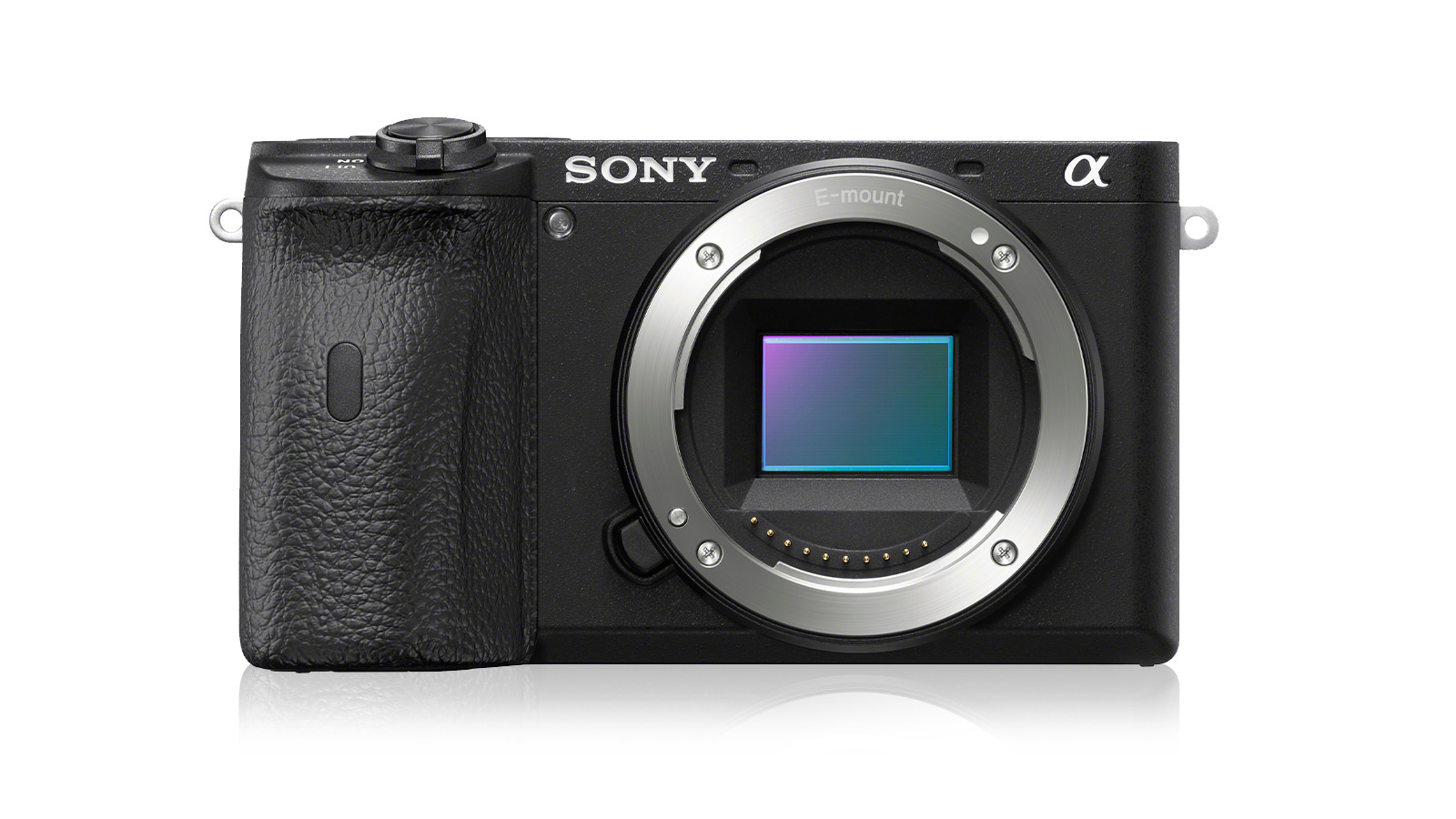 The biggest announcement today was the unveiling of Sony's new flagship APS-C camera, the a6600, a compact, lightweight camera body made for photos and video.  It features a 24.2MP Exmor CMOS image sensor, the latest version of Sony's BIONZ X image processor and a 425-point autofocus system. 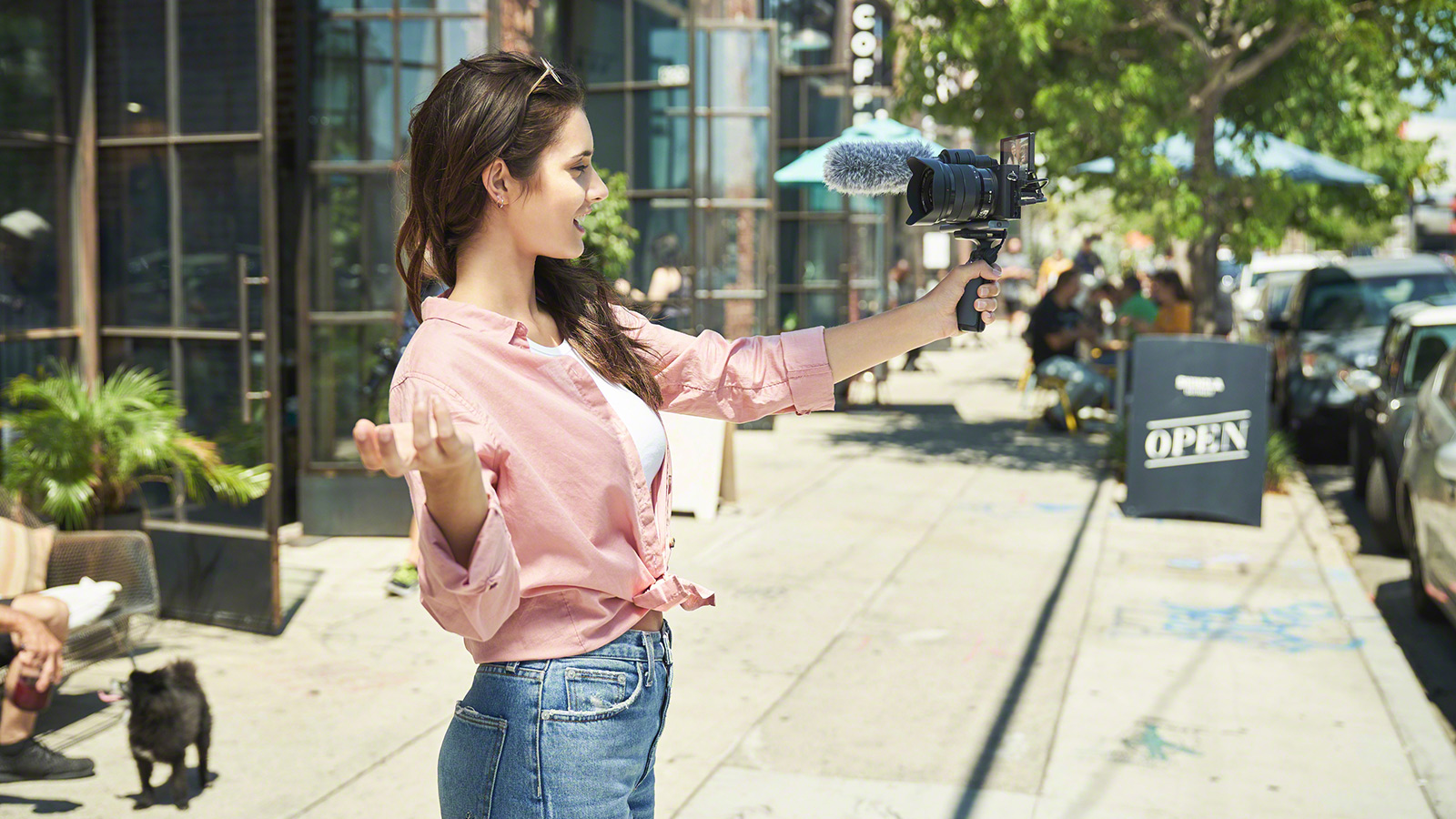 Sony's 5-axis in-body image stabilization system compensates for 5.0 stops of shutter speed. That along with the 100-32000 ISO range should give the a6600 great low-light performance. 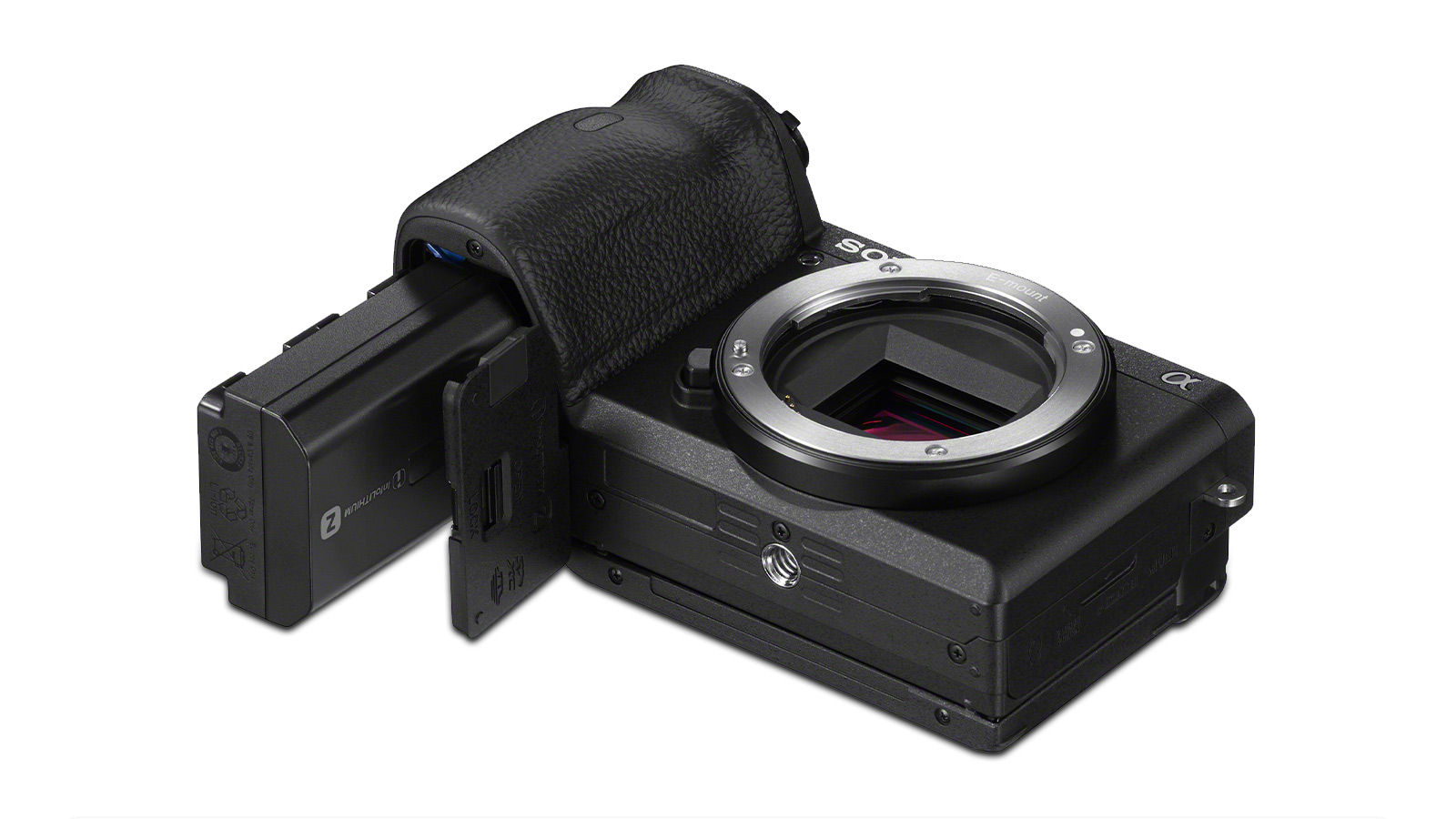 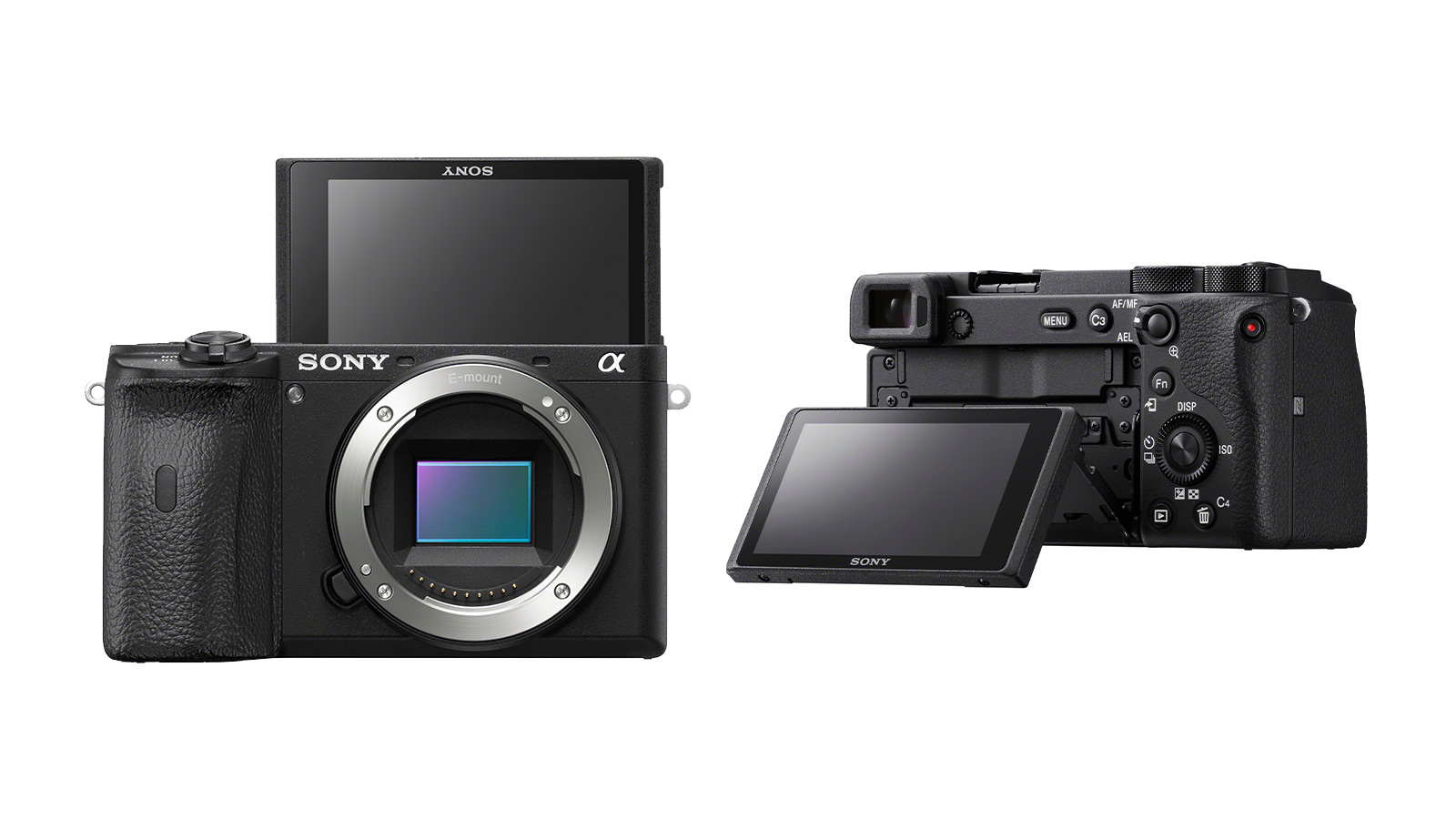 Other features include 14-bit RAW, real-time Eye AF during video recording, an integrated microphone jack and a dust- and moisture-resistant magnesium alloy construction. 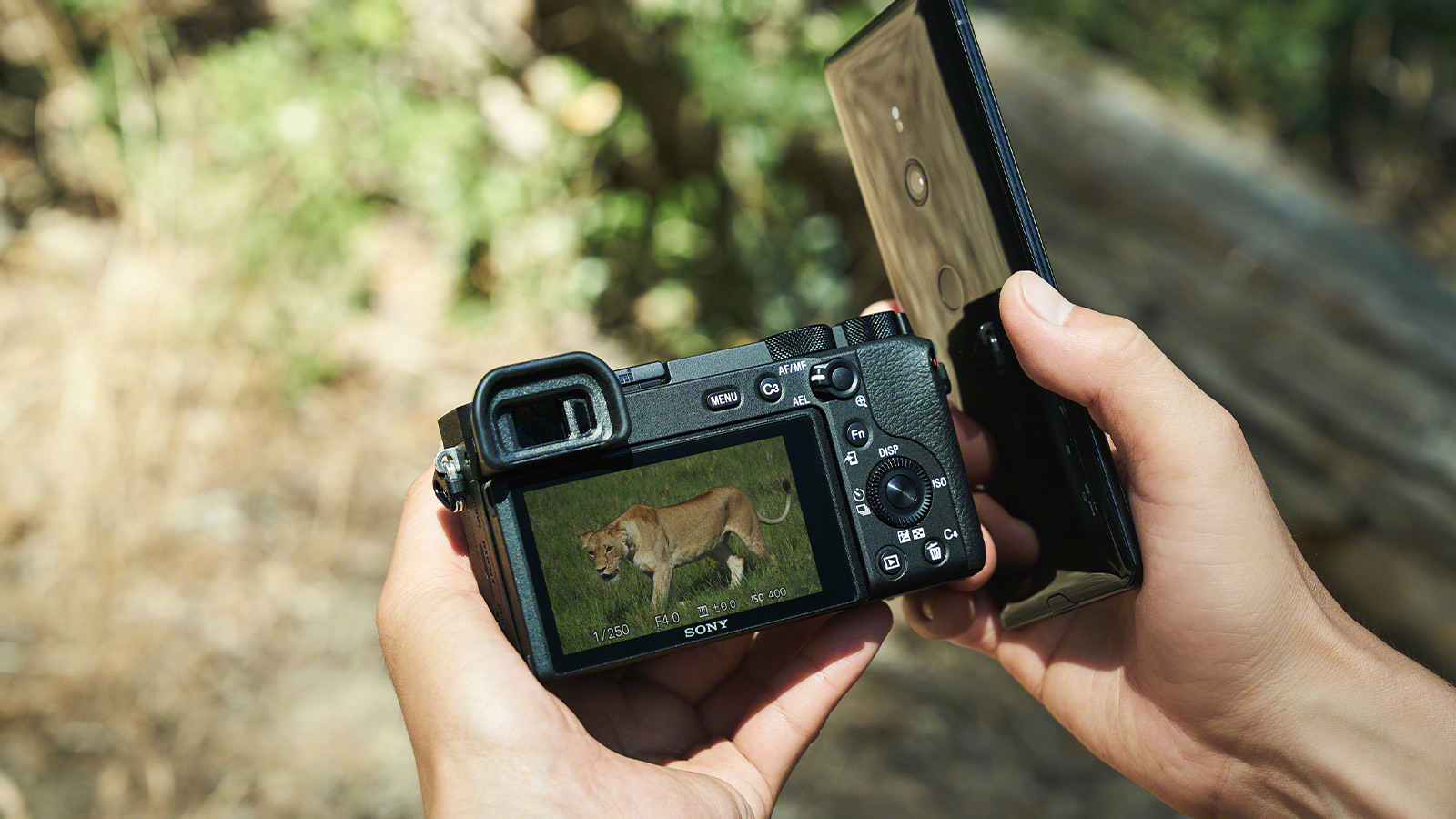 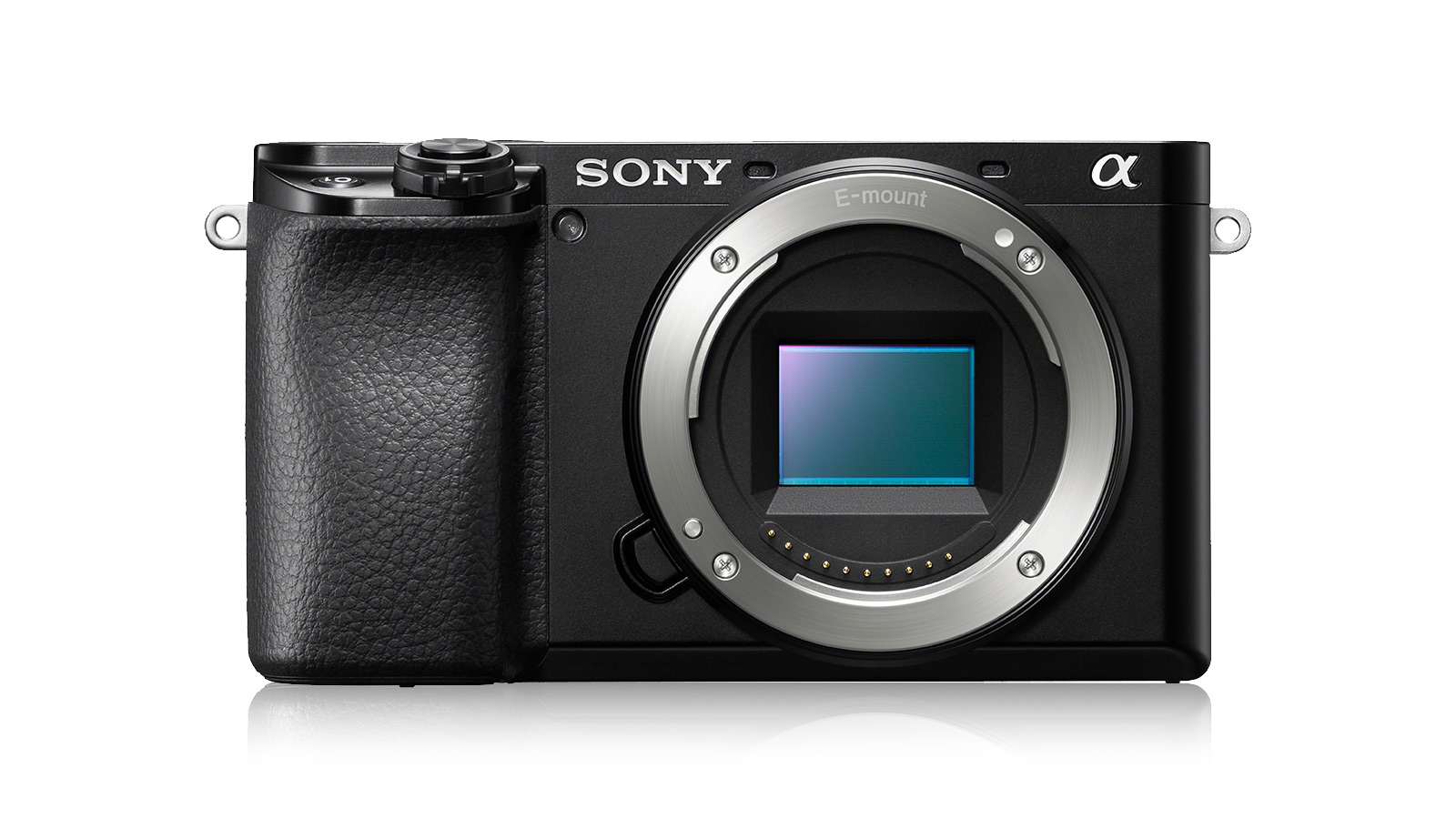 The new a6100 shares the same 24.2MP Exmor CMOS image sensor, the latest version of Sony's BIONZ X image processor and the 425-point autofocus system with the a6600. 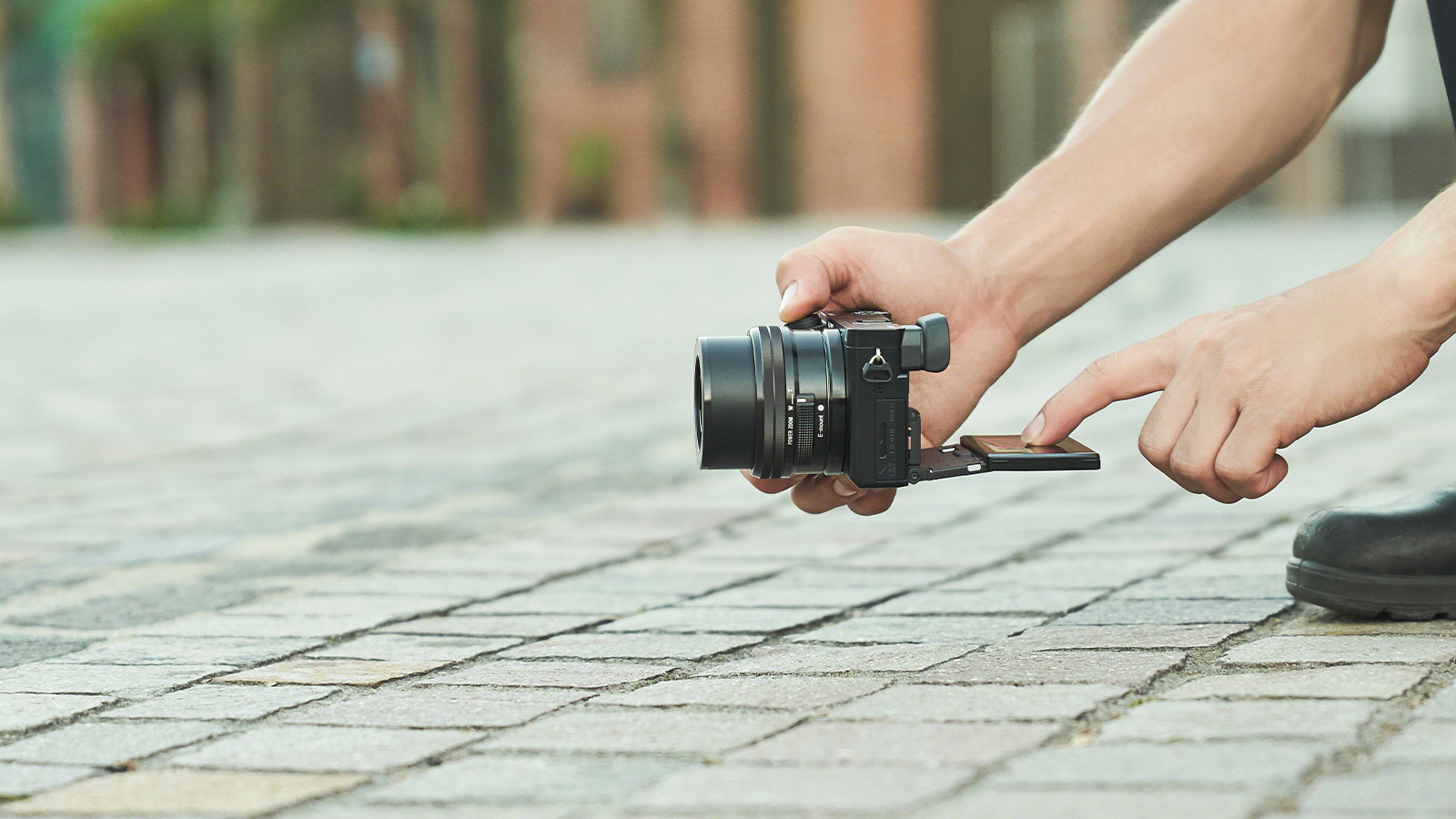 It also has a 11 frames-per-second continuous shooting mode, a 3.0" touchscreen that flips 180 degrees for selfies, a microphone input and shoots 4K video (UHD/30p). 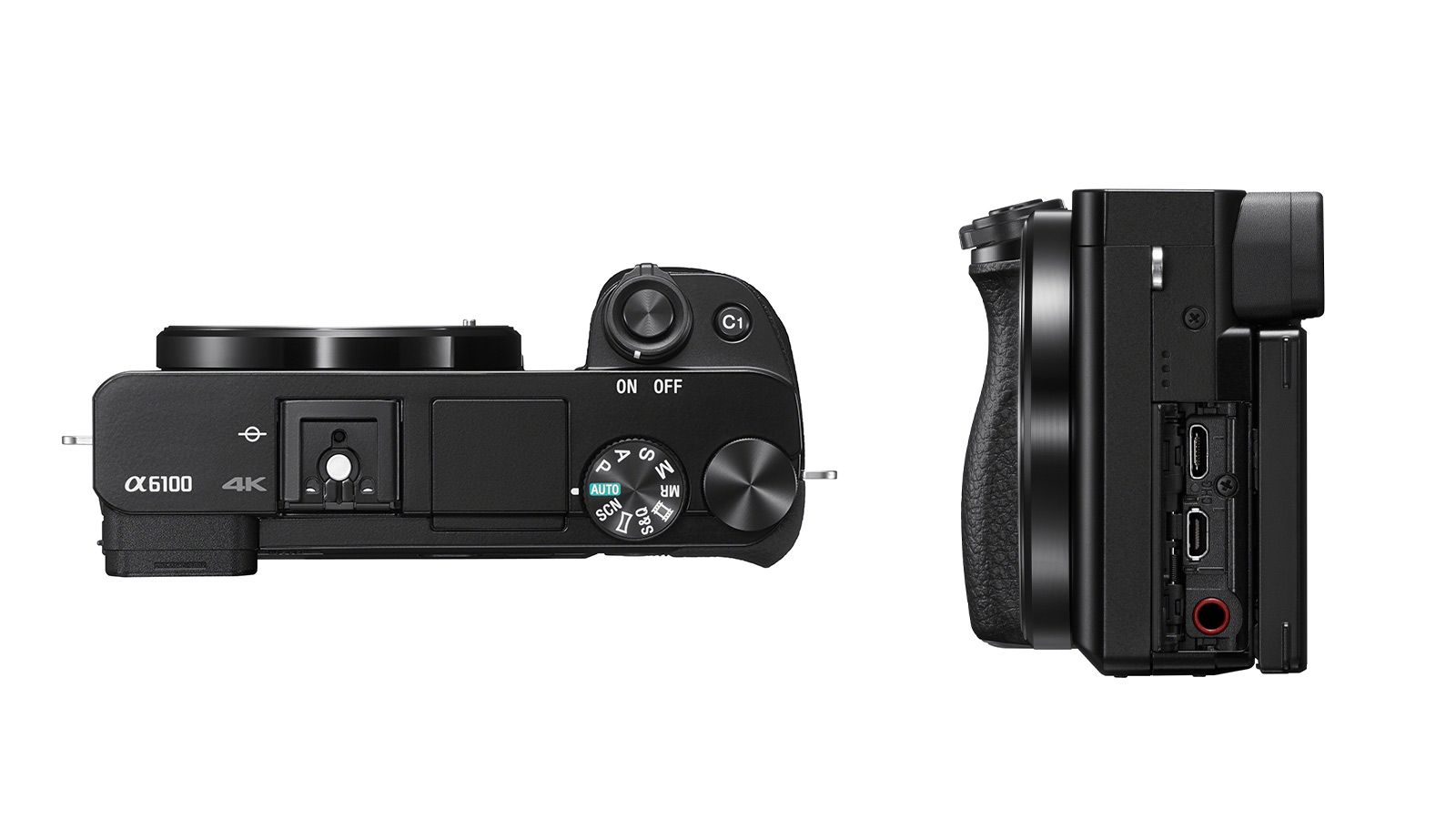 See the full press release below:

The new, extremely versatile Alpha 6600 camera has been designed to address the needs of the most demanding photographers and videographers, while the new Alpha 6100 is targeted at users who are looking to produce high-quality photos and videos with an interchangeable lens camera.

In addition to the new bodies, the Sony APS-C range has been further strengthened by the launch of two new lenses E 16-55mm F2.8 G and E 70-350mm F4.5-6.3 G OSS. Sony’s “One Mount” solution for both APS-C and Full-frame cameras provides creators an extreme amount of versatility for all of their photography and video needs.

“These new APS-C cameras provide excellent image quality in a compact package, with the ability to take full advantage of Sony’s growing lineup of 54 different E-mount lenses, said Neal Manowitz, deputy president of Imaging Products and Solutions at Sony Electronics. “We are proud to bring so many of our so many of latest innovations into our APS-C lineup and to provide creators with several new tools to realize their vision.”

The new Alpha 6600 and Alpha 6100 include a 24.2MP Exmor™ CMOS image sensor, the latest BIONZ X™ image processor and a front-end LSI implemented in Sony’s full-frame cameras. This powerful trio combine to deliver all-round enhancements in image quality and performance across all areas of photo and video capture.

The Alpha 6600 and Alpha 6100 offer a lightning fast autofocus acquisition time of 0.02 seconds. With 425 focal-plane phase-detection autofocus (AF) points covering approximately 84% of the image area and 425 contrast-detection AF points, the high density and wide coverage of the AF system ensure reliable AF, even in the most challenging light conditions. Both new models benefit from Sony’s ‘Real-time Tracking’ which utilizes Sony’s latest algorithm including Artificial Intelligence-based object recognition to ensure that subjects can be captured with excellent accuracy, even via the touch panel on the rear screen. In addition, the new models offer ‘Real-time Eye AF’, the latest version of Sony’s acclaimed Eye AF technology, which employs AI-based object recognition to detect and process eye data in real time, resulting in improved accuracy, speed and tracking performance of Eye AF for both humans and animals, and allows the photographer to concentrate exclusively on composition. The Alpha 6600 also offers Real Time Eye AF in video. When activated, the eye of a subject is automatically tracked with high precision and reliability, allowing the shooter to focus on the content itself as opposed to what is in focus or not.

Additionally, both cameras can shoot high quality 4K video, and include a microphone jack and flip screen that allows for easy framing and shooting of vlog-style content. The Alpha 6600 also features a headphone jack to monitor audio.

An Eye for Detail

Based upon feedback from users of existing Sony APS-C camera users, further features have been added to the Alpha 6600 and Alpha 6100 to fine tune the user experience. These include:

The Alpha 6600 packs in many of the technology breakthroughs that are attracting praise on Sony’s high-end full-frame cameras. These include:

A tough magnesium alloy design that is dust and moisture resistant

Real-time Eye AF for movie shooting. When activated, the eye of a subject is automatically tracked with high precision and reliability, allowing the shooter to focus on the content itself as opposed to what is in focus or not in focus. Touch Tracking functionality will also automatically initiate Eye AF when a human subject is selected

The Alpha 6600 and Alpha 6100 boasts internal 4K movie recording in Super 35mm format with full pixel readout without pixel binning, to capture approximately 2.4x the amount of information required for 4K movies. This oversampling results in stunning footage, delivered in the XAVC S™ format with unparalleled resolution. The Alpha 6600 also equips an HLG (Hybrid Log-Gamma) picture profile that supports an instant HDR workflow. Recorded movies played back on an HDR (HLG) compatible TV will appear true-to-life, with no blocked shadows or blown highlights, without the need for color grading. For users who want to color grade their footage in post-production, S-Log3 and S-Log2 Gamma profiles are provided.

The new Alpha 6600 will be available in November and will be sold at a variety of Sony authorized dealers throughout North America at below prices:

In addition, the Alpha 6100 will be available in October and will be sold at a variety of Sony authorized dealers throughout North America at below prices:

Exclusive stories and exciting new content shot with the new lens and Sony's other imaging products can be found at alphauniverse.com, a site created to educate and inspire all fans and customers of Sony's α - Alpha brand.

The new content will also be posted directly at the Sony Photo Gallery and the Sony Camera Channel on YouTube. For detailed product information, please visit: