DJI's latest camera gimbal is the new Ronin-SC, a lightweight 3-axis gimbal meant for mirrorless cameras and single-handed operation. While it looks much like the larger Ronin-S, the Ronin-SC is much lighter than it's predecessor, weighing in at about half a kilogram lighter at just 1.25kg (Ronin-SC gimbal, battery and extended grip). 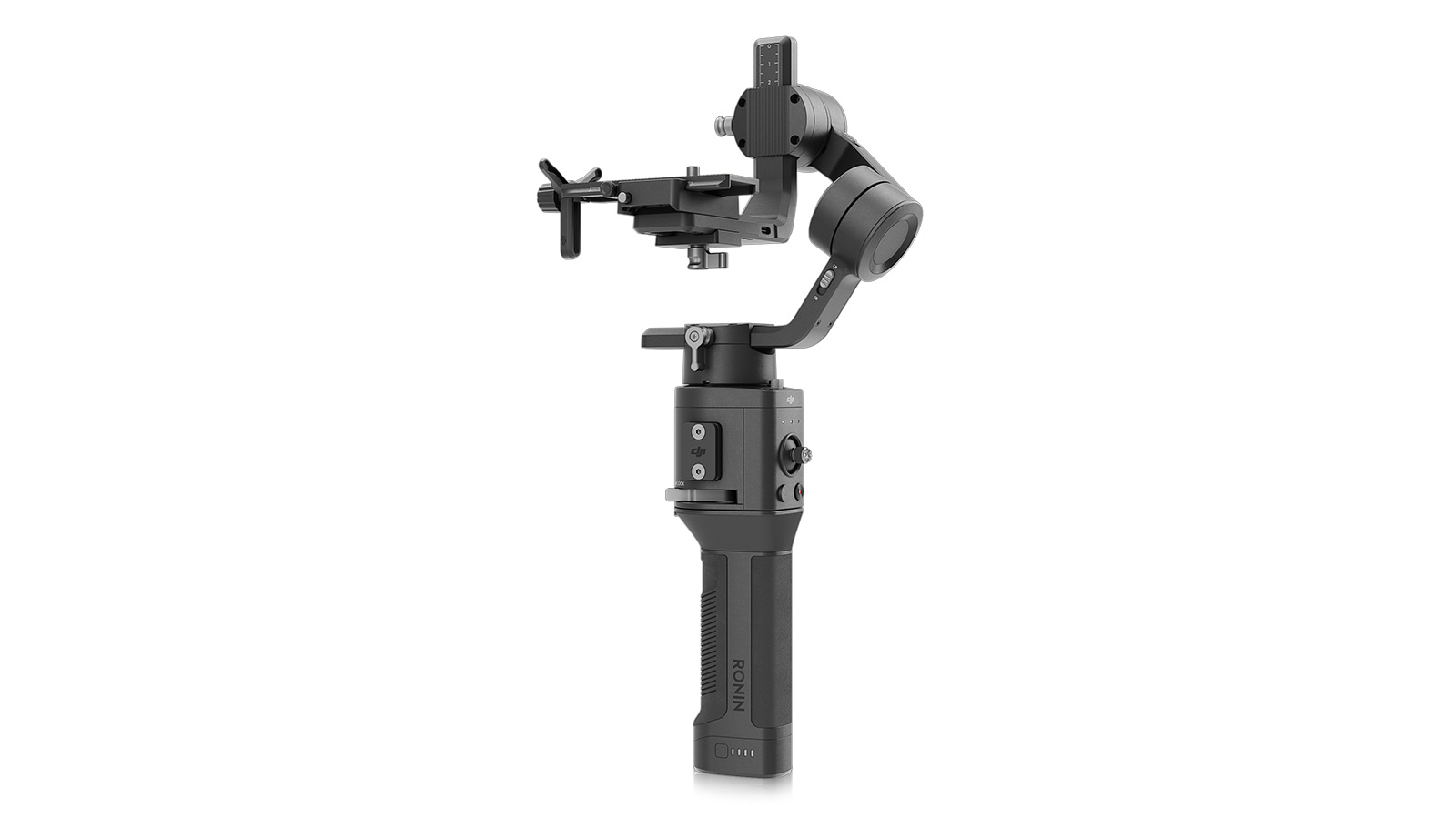 Supporting up to a 2.0kg payload, the Ronin-S is made of durable, high quality materials, has a battery good for 11 hours of use, and easily disassembles small enough to fit into a camera bag. 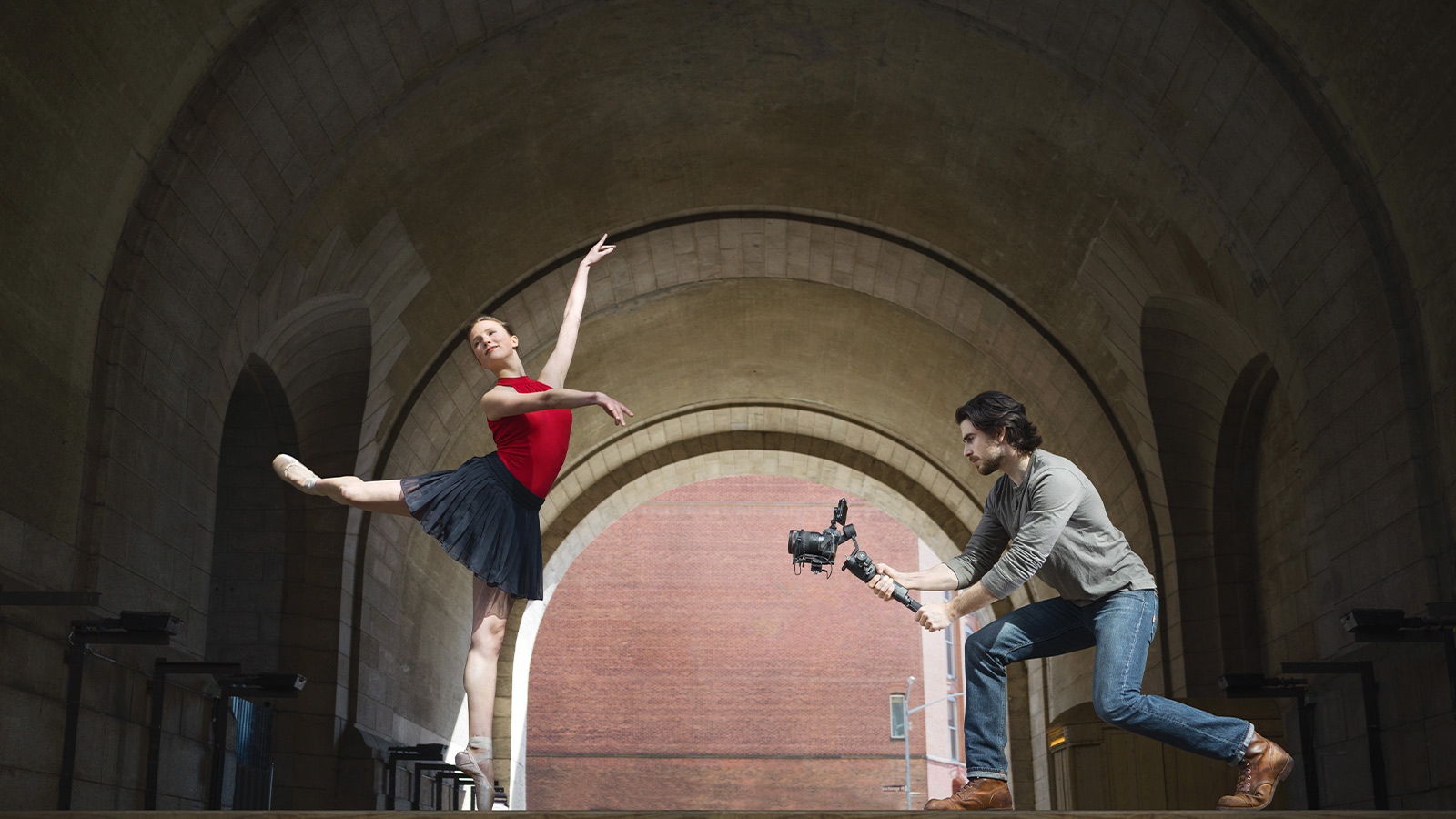 While the Ronin-SC may not be able to support as much gear as DJI's larger camera gimbals, it has some new features not found anywhere else at the moment such as a new position lock system designed to make it much easier to remount and rebalance a camera after it's been done the first time. 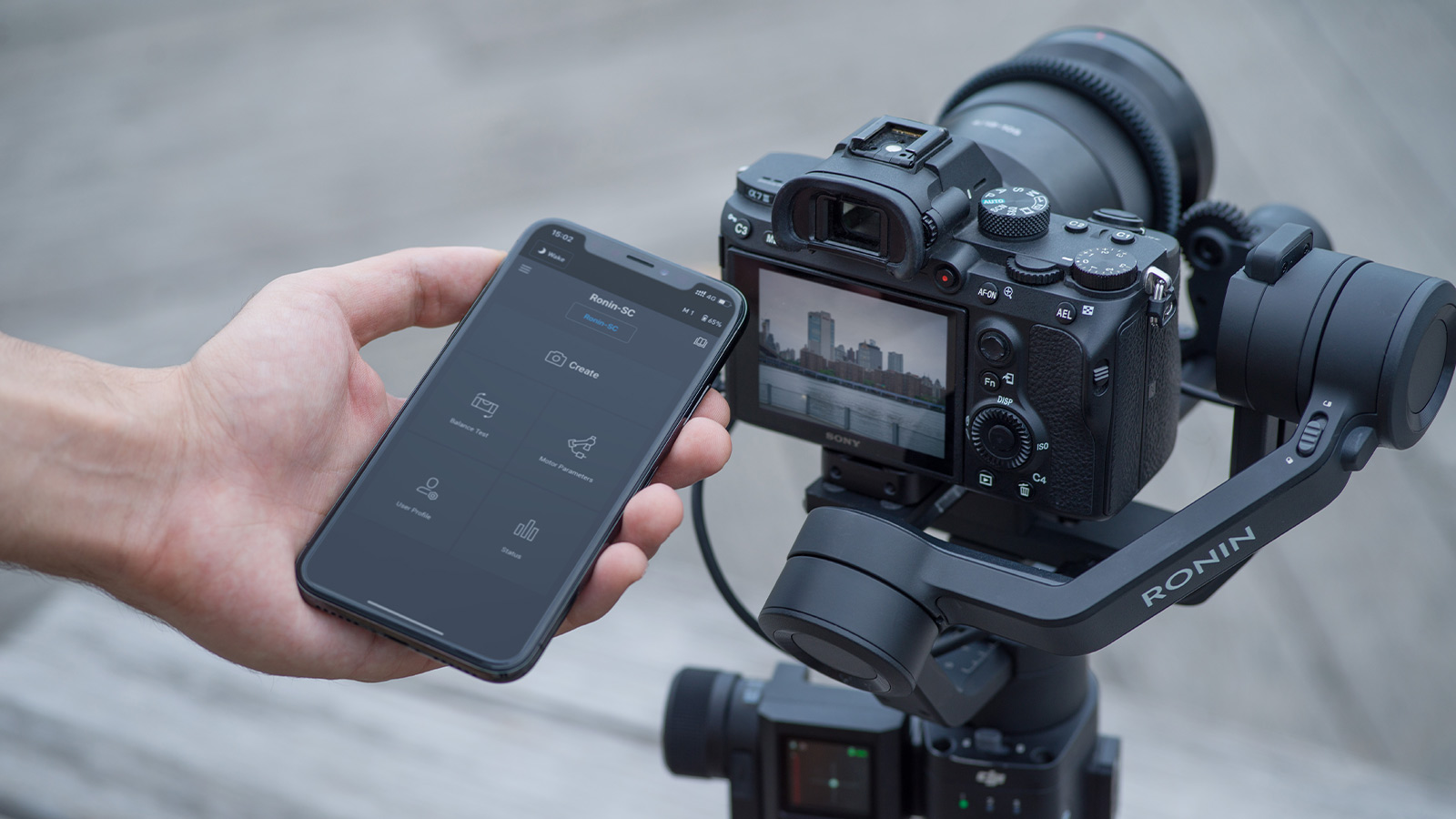 There's also a number of new features new modes available for the Ronin-SC with the DJI Ronin app. The SC is capable of all the same modes as the Ronin-S with a couple of new editions. Force Mobile let you operate the Ronin-SC's gimbal movements by panning and tilting your phone, synchronizing with the internal accelerometers. ActiveTrack 3.0 is DJI's latest version of their subject follow algorithms specifically for human figures.