Fixed lens cameras have increased in popularity over the years. Many street photographers, travel photographers or wedding photographers would go for this kind of cameras because they’re compact, lightweight and the lenses that are attached to the cameras are very sharp and have very fast apertures. 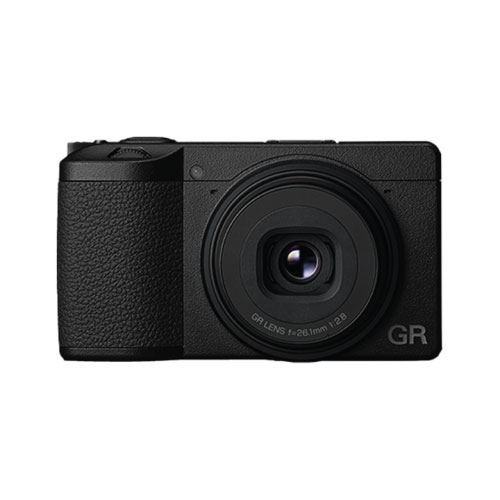 The smallest on the list. The Ricoh GRIIIx is an APS-C sized sensor with a fixed 26.1mm f2.8 (40mm on 35mm equivalent). Pocketable camera that’s packed with features. Unfortunately the Ricoh GRIIIx is not weather-sealed and because of the size, the battery is not the greatest with CIPA rating of only 200 images. We do recommend carrying multiple batteries with it or even bringing a power bank as you can charge it through USB-C charging. 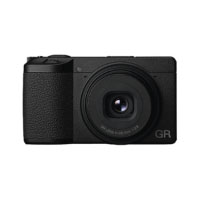 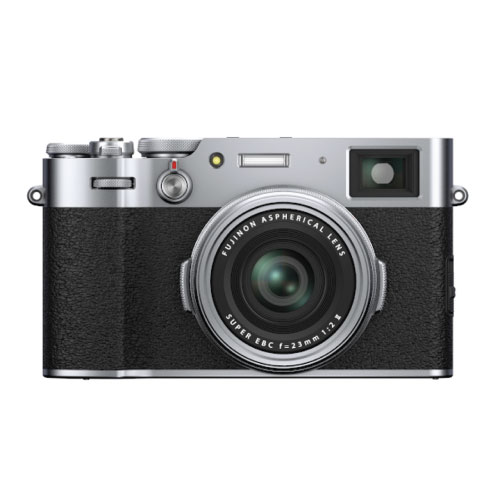 The Fujifilm X100 series is the camera that started it all (at least for this type of camera/category). Since announcing the very first X100 last September 2010. The camera is on its 5th generation with a newly designed lens. The Fujifilm X100V has a 23mm f2 (35mm equivalent) APS-C sensor camera. A lot of photo enthusiasts like this camera for the different film simulations that it has and retro design. It's a hybrid rangefinder camera that has a tilting screen (the only one that has it on this list). This can be made weather-resistant when paired with the optional AR-X100 Adapter Ring and optional weather-sealing protection ring. CIPA rating is 420 shots when using optical viewfinder and 350 when using electronic viewfinder. 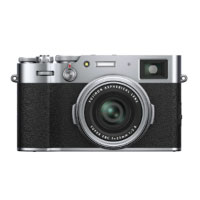 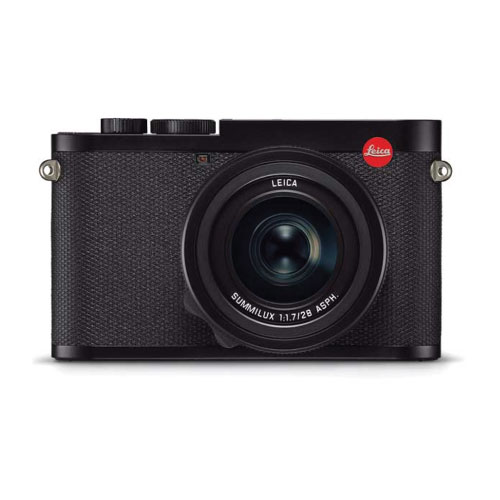 Where to begin? The Leica Q2 is the only Full Frame camera on this list that boasts a 47 Megapixels and a 28mm f1.7 ASPH Summilux lens that's designed specifically for this camera. The Q2 has a CIPA rating of 370 shots per charge. Because of the high megapixel count, The Q2 has equivalent crop modes to 35mm, 50mm up to 70mm (30MP, 15MP and 6.6M respectively). When using crop modes, it saves the “cropped” photo on JPEG but still gives you the full resolution on RAW. The Leica Q2 is the only camera in our list that is weather-sealed out of the box with a IP52 rating.

The Leica Q2 also has a dedicated Black and white version called the Leica Q2 Monochrom, it's strictly black and white even for video. Despite the fact that it only shoots monochromatic, this camera has a huge following and is very hard to get. It's actually more expensive than the regular Q2, The Q2 Monochrom retails for $7899.

The downside of this camera is the price, It retails for $7299 and the most expensive on our list. Nevertheless a lot of people are choosing this meticulously crafted camera because of the brand that it represents and the quality that is Leica.

All three cameras are great options and each three have their own cultures that they represent. A lot of street photography would go for either the Ricoh GRIIIx or the Fujifilm X100V because of the size and a lot of wedding photographers or travel photographers might go for the Leica Q2 as their back up camera for being a full frame and having extra megapixels.

Now of course everyone has their own preference and style - it's mainly why each camera has different pros and cons. But at the end of the day, it's the end users who would appreciate the differences of the three and will continue to take photographs regardless of which camera they choose.